American Voter’s Alliance began as a temporary media campaign that drew attention to the unconstitutional executive overreach implemented by numerous governors in 2020. The use of executive emergency powers to enforce partisan agendas quickly drew our attention to the intertwined election integrity issue.

Since our founding, we have emerged as an election integrity watchdog and leading educational resource. In 2020 we traveled to Pennsylvania, covering Mark Zuckerberg’s unprecedented involvement in bypassing state election law through non-profit grants. In addition, we also traveled to Wisconsin and Michigan to educate state legislators on issues of election law and their constitutional responsibility. We have hosted calls with over 300 state legislators in attendance. It has been a privilege to serve alongside The Amistad Project in election integrity efforts.

Moving forward we have developed tools and resources, as well as educational media, to assist local election integrity groups. Our grassroots network is rapidly expanding and we look forward to continue standing for election integrity issues on both the state and federal level through speaking, media, and education. 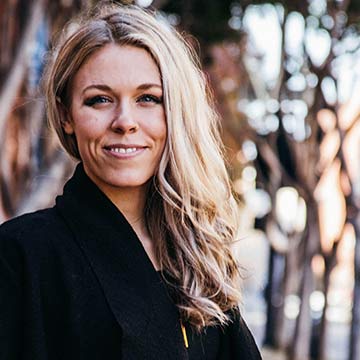 Jacqueline left her career in marketing in response to the summer riots and disastrous COVID policies implemented in 2020. When it became apparent that government overreach had deeply impacted the electoral system, Jacqueline founded what became the American Voter’s Alliance.

Jacqueline and her husband John currently live in San Diego California with their Great Dane, Iroh. She enjoys pilates, dance, and kickboxing. She has a Bachelors in Government and Philosophy and sits on the board of Adams, Baldwin, and Covey. She loves her husband and her country. 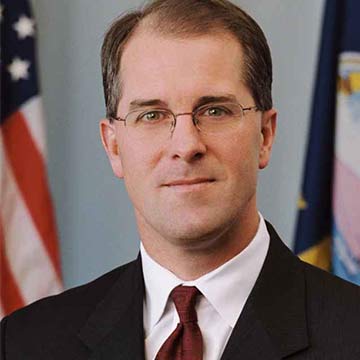 Phill Kline is a former state representative and Attorney General of Kansas who has twice argued successfully before the United States Supreme Court. He served as Chair of the Republican Attorneys General Association and President of the Midwest Association of Attorneys General. He currently serves as Pulpit Pastor of Amherst Baptist Church, a law school professor, and director of the Amistad Project of The Thomas More Society. 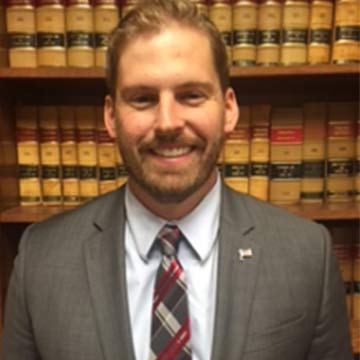 Tim Griffin is special counsel for the Thomas More Society and the Amistad Project.  Tim works with activists, elected officials, and other attorneys throughout the country to strengthen the integrity of our electoral system and oppose executive order overreach.  He previously served as an assistant prosecutor in Virginia, where he served as one of two attorneys in securing the conviction of the nation’s longest-cold case-no body murder.  He is an adjunct professor at Liberty University’s Helm’s School of Government 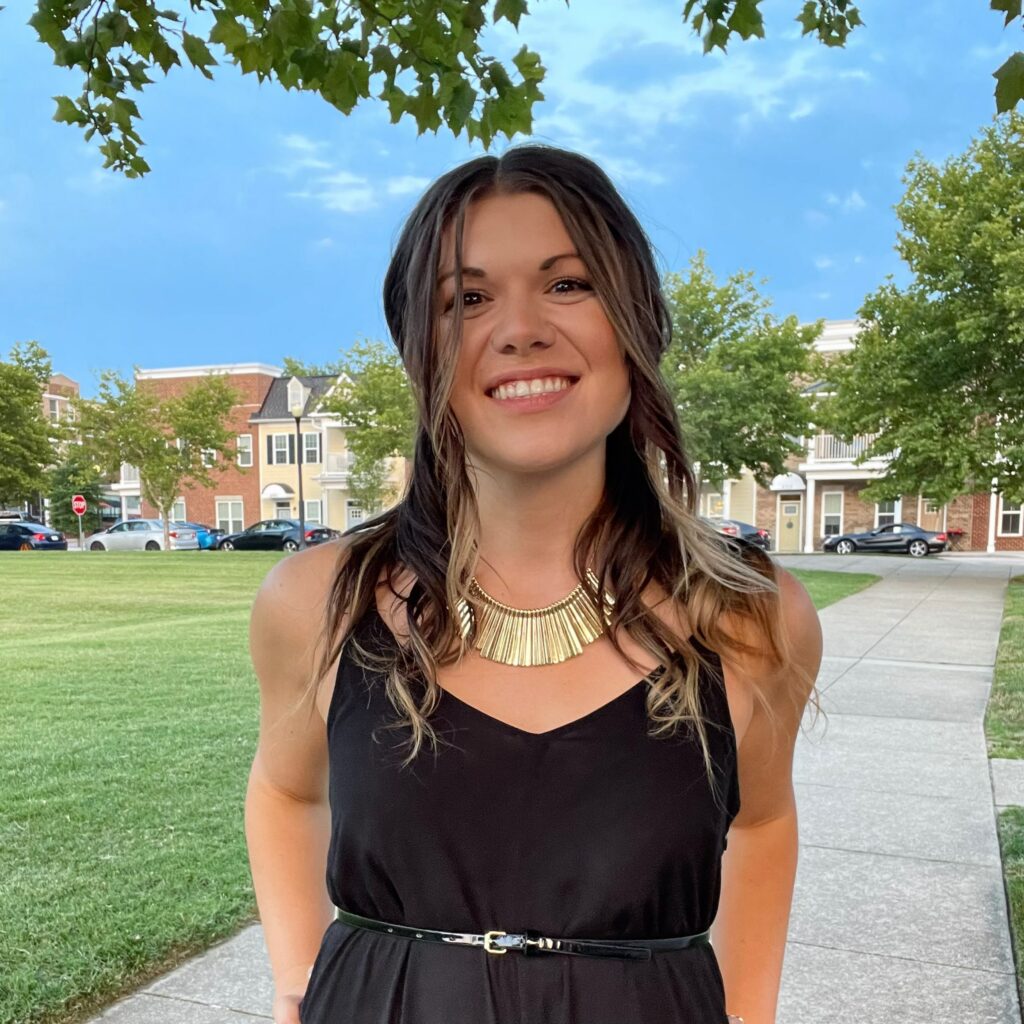 Mary Coran is the Grassroots Coordinator and a contributing writer for American Voter’s Alliance. She studied Philosophy at Hillsdale College (Class of ‘15) and Theology at Blue Ridge Bible College (Class of ‘18). She previously worked as an area representative for Congressman Ken Buck (R-CO). As a research assistant and copy-editor for historian David Barton, her work contributed to numerous books. She also serves on the City of Lynchburg’s election integrity committee.